It’s been over two years since I sat down to chronicle my life on this page. I started this blog as I was beginning to reboot my life after ending my long marriage. I started that process knowing I wanted to be in a much different place emotionally when I hit the 40 year milestone.

An incredible series of events delayed but ultimately resulted in my divorce being finalized last year. I emerged financially unscathed and I give my ex props for sticking to the agreement he made when we entered marriage counseling over five years ago. 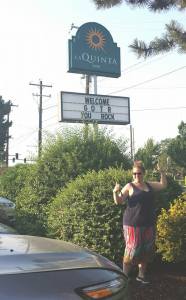 Props if you get the reference.

I’ve been 40 now for just a little over a month. I celebrated this milestone in grand fashion. I traveled to Walla Walla, Washington for the Gentlemen of the Road Stopover- a three day music fest with Foo Fighters and Mumford + Sons. Then I traveled to Seattle, WA with my best friends from college. The four of us had not all been in the same room together since 1996 or early 1997.

It was an emotional week and everything I could have asked for to represent achieving my mission of being in a very different emotional and social place at 40.

So that not withstanding, I’ve been extremely busy over the past two years. I joined a local dining club and in a matter of months became part of the event planning team. We bring a group of 30-50 people to a different local restaurant each month to showcase the diversity in our local food environment. In return for my dinner, I photograph the meal and recount the experience for our eNewsletter. I’ll post some of my more popular reviews over the past year here to catch you up with my activities.

I’ve attended more than a dozen amazing concerts. I’ve become a season ticket holder to a local theater. I’ve dated. I’ve joined boards of directors. I’ve lost a dog to cancer. I’ve fostered one dog and adopted another. It’s been a wild ride and I’m sorry you’ve missed it. I’ll try to track back those major milestones to bring you up to date.

I’m hereby committing to at least one blog a month. I hope you’ll continue to get Floored with me. 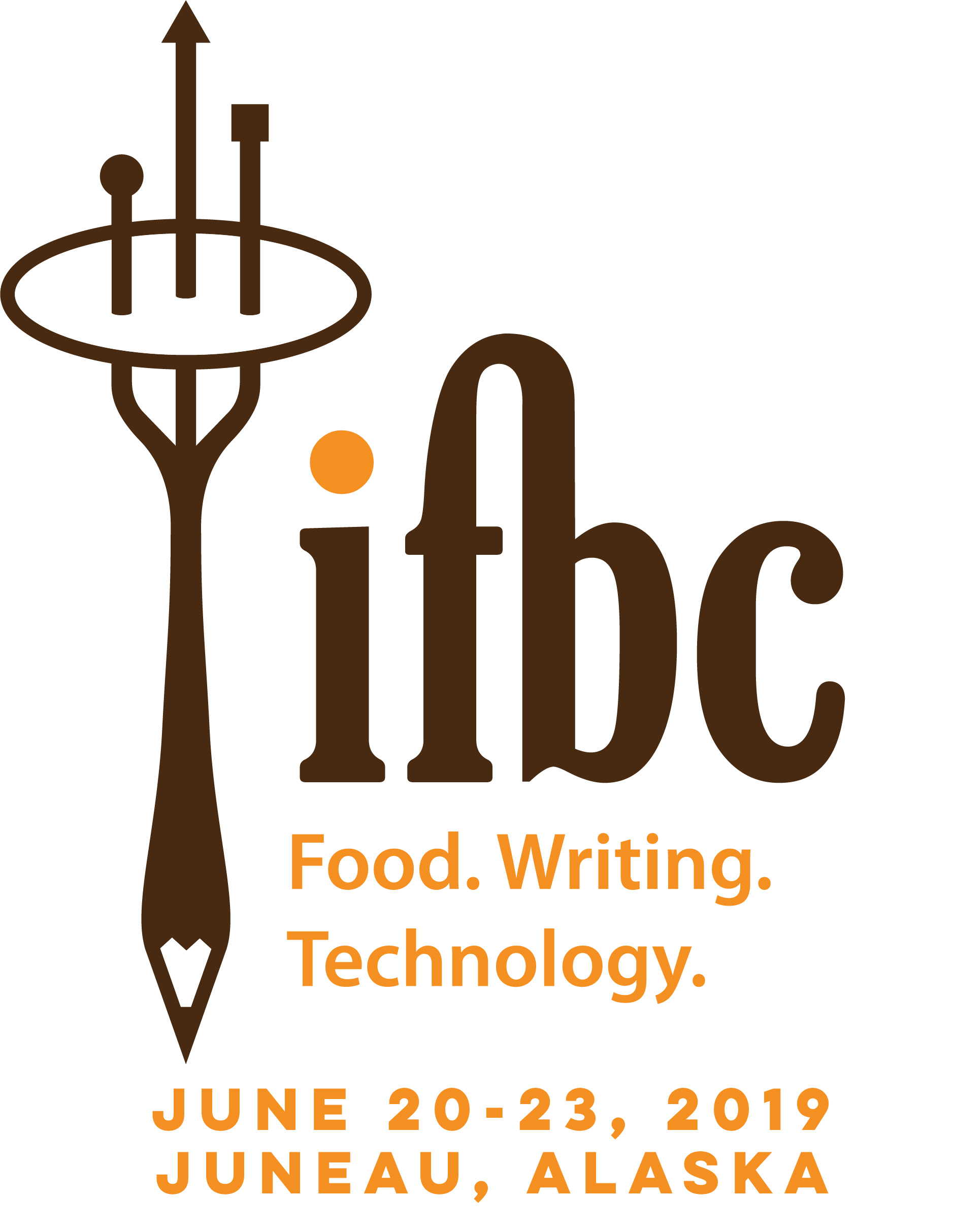